Hit enter to search or ESC to close
chipsFAQ 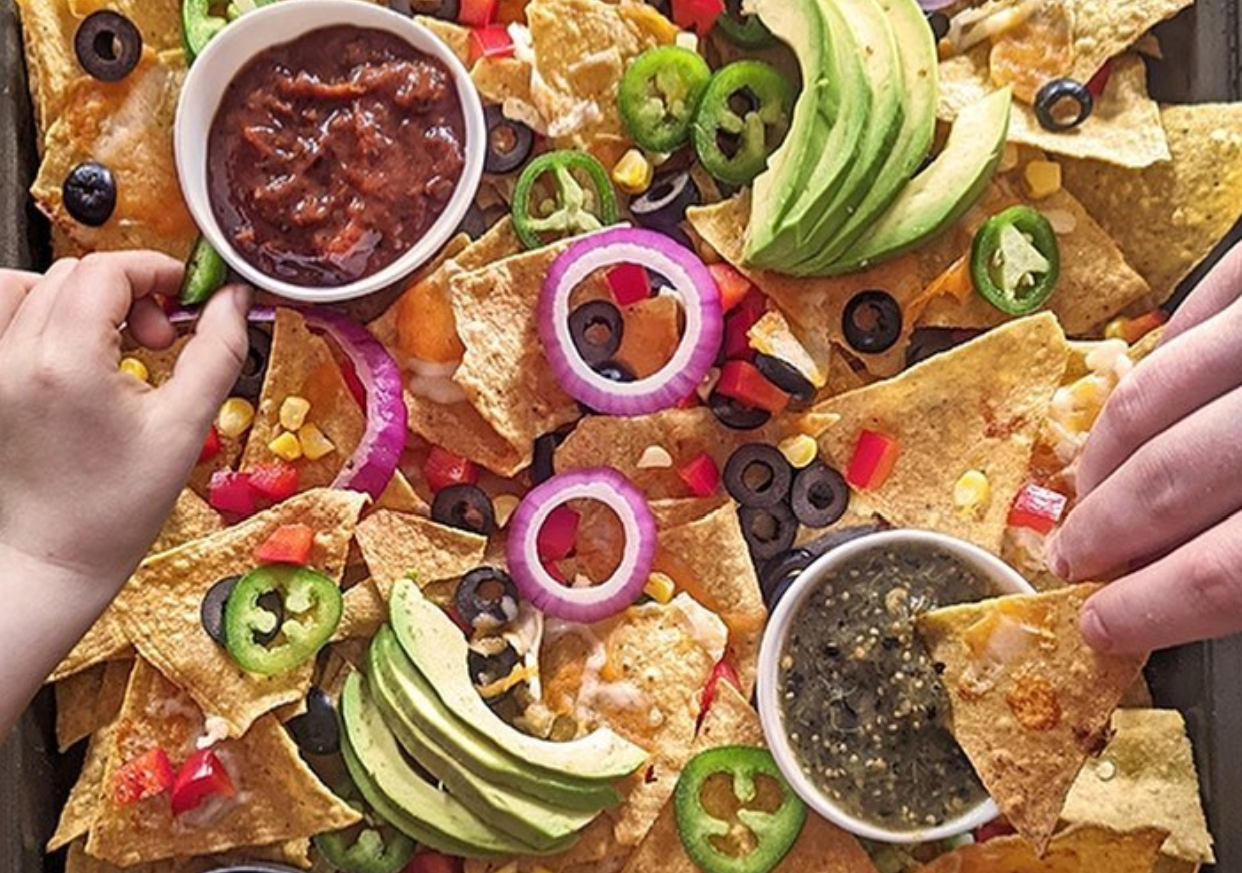 Corn tortillas chips or corn chips? Is there any difference between those two? How are they made? At Casa Bonita Foods, we aim to create some of the best tortillas and chips for the Canadian market. With that in mind, we want to ensure our consumers get a chance to learn more about these delicious Mexican food items, so we decided to compile a few facts you might not be aware of about the Corn Tortillas Chips.

If you want to learn more about tortillas, we also have a 101 tortilla guide available.

Let’s start with some of the most common questions.

What is the origin of corn tortilla chips?

Corn tortilla chips are a modern variation of the traditional Totopos. The Totopos originated in Mexico using pieces of tortillas cooked directly on the fire or using “comales” (skillets made of clay). “Totopo” derives from the Nahuatl word “totopotchli” (Nahualth is a prehispanic language). This word translates to the act of roasting a food item.

Are corn chips and corn tortilla chips the same?

Short answer, “yes and no.” – Before you think we are complicating things, let us try to provide you with a brief explanation. The main ingredient is the same, corn (or corn flour). However, the process sometimes is slightly different. Most chips are either fry or baked, and the steps could differ.

Some commercial chips skip the step of creating the tortillas, cutting them into triangles (or similar forms), and then cooking them. In Casa Bonita Foods, we follow a more traditional approach, following the origins of the Totopos. As we produce corn tortillas, we use our tortillas to cut them and use them for chips.

Using the name corn chips or corn tortilla chips commercially makes no significant difference. Whatever you prefer is up to you.

What’s the difference between corn tortillas and nachos?

We know that for many people in Canada and the US, the first thing it comes to mind when someone says corn chips is “Nachos.” The truth is that Nachos is a dish made with corn tortillas chips.

Undeniably Nachos are a staple in many restaurants, and not necessarily just Mexican food restaurants. Many recipes for Nachos can be found traditionally on the menu of bars and pubs. This dish is a favourite one when it comes to watching sports. The popularity of this dish in North America might indicate that this is a Tex-Mex dish. While that’s not necessarily incorrect, the truth is that Nachos started in Mexico.

So, what’s the origin of the Nachos?

Many different sources tie the origin of this dish to the city of Piedras Negras in the state of Coahuila, Mexico. The story says that around the early 1940s (some sources say 1943), American customers were visiting a famous restaurant called Club Victoria. The name of the head of servers that day was Ignacio, and his nickname was “Nacho” (a widespread nickname for the name Ignacio in Mexico).

When the customers ordered that day, the food was still being prepared. Ignacio improvised in the kitchen to serve them a snack consisting of fried tortillas, cheese and jalapeno peppers. When the customers asked for the dish’s name, the server misunderstood the questions and replied, “Nacho,” as he thought they were asking him for his name. The rest is history as the snack’s name became “Nachos.”

Looking for some Nacho recipes or dishes that incorporate corn chips?

If you want to enjoy your corn tortilla chips straight out of the bag, let us recommend our salsas, which are perfect if you like adding a little bit of heat to your chips. If you want to know more about these salsas and how you can use them with other dishes, check out and check our guide on choosing the right salsa for your taco night.

Thanks for visiting our website, please take a second to check our new image in the products section!! 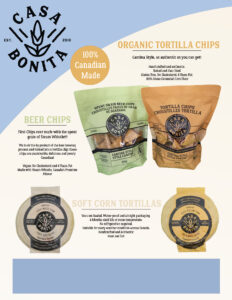